Matlock is home to some of the most beautiful, natural landscapes in Derbyshire. It’s also a town with an interesting history that dates back centuries.

I’ll be taking you on a tour through Matlock’s hydro past and how it shaped the town it is today!

How did Matlock start as a Hydrotherapy destination?

In the late 18th century, Sir Richard Arkwright’s experiments at Cromford provided factory jobs for many people from the area. But it wasn’t until the 1840s that Matock began its spectacular growth as an English spa town.

John Smedley was the first to establish Matlock as a Hydrotherapy destination. As well as Riber Castle he started building Smedley’s hydro in 1867 located halfway up Bank Road on Smedley St.

Later on in the 1860’s Mr Charles Rowland built Rockside Hydro further up right at the top of Bank Road. Boasting Tennis courts, Bowling and Croquet Lawns it was a huge success.

Hydrotherapy treatment involves soaking in warm water, drinking fresh mineral waters and taking cold showers. These were thought to have healing properties People traveled from far and wide to Matlock believing these treatments could help with an extensive range of ailments from gout to depression! The general idea was that water should be able to invade any cracks or imperfections in your skin. Water had a natural purifying effect when invading those areas and flushing out impurities which will rise up on the surface of your body as pus during what’s called an “crisis.” This crisis can happen through many different methods such as soaking for hours at a time, drinking large amounts of fluids over short periods of time. These included methods such as sweating, the plunging bath, the half bath and the head bath to name a few.

The spas were revered for their healing properties. For example, Queen Victoria is said to have taken baths there every summer between 1848-1861

What was it like visiting Matlock’s spas over 100 years ago? In 1892, there was a long list of attractions including boating on Derwent river or climbing up to see the views from Monsal Head.

How did it affect Matlock?

At the time a cable tramway was built starting at the bottom of bank road and leading up the the top terminating just below Rockside Hydro. The depot was situated on Rutland Street and contained a boiler which pulled the cable, lifted the trams 300 feet up Bank Road. Fares used to be tuppence for going up and a pennie going down. The tram traveled at 5½ mph and due to the pulley system had the advantage of the tram going down balancing out the tram coming up, reducing the strain on the boiler. The old Tram stop can be seen preserved on Hawley’s park.

In 1900, hydrotherapy treatments began falling out of favor when it became clear that penicillin had become more effective during World War One Medical discoveries led to new ideas about what cures diseases.

What became of the spas today?

After a brief stint as a military intelligence center in the war Smedley’s Hydro closed down in the 1950’s. In 1955 it was pr chased was purchased by Derbyshire County Council and is now known as County Hall housing the administration of the municipality of Derbyshire.

Between the years of 1945-88 Rockside Hydro was occupied by a teacher training collage. Once it had shut down the building fell into disrepair until it was redeveloped in to the housing and apartments it is today.

If you need a painter and decorator in matlock then don’t hesitate to get in touch. 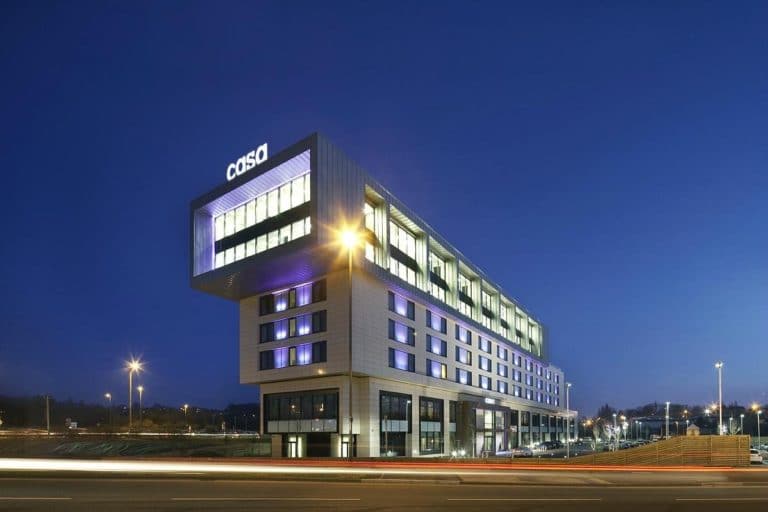 Visitors looking for accommodation in chesterfield have a variety of options available. There are many hotels, self catering properties and other types that tourists can choose from. Self catering apartments provide tourists with more freedom… 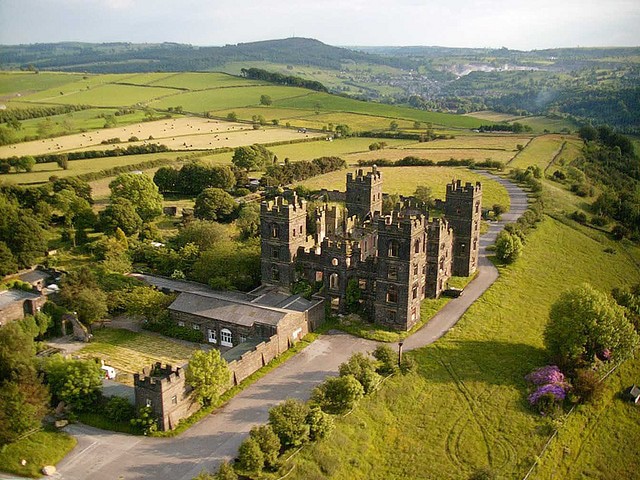 Who build Riber Castle in Matlock and why? Riber Castle is a 19th century Grade II listed building in Matlock, Derbyshire. It was build by local business man John Smedley in 1862 in the “gothic”… 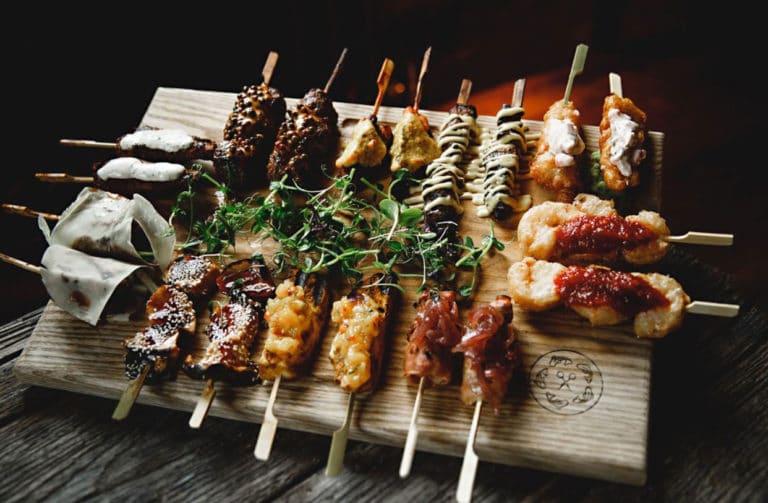 If you are looking for the best pubs in chesterfield, then look no further. In this blog post, we will be listing the 7 best pubs that visitors can have a meal at and enjoy… 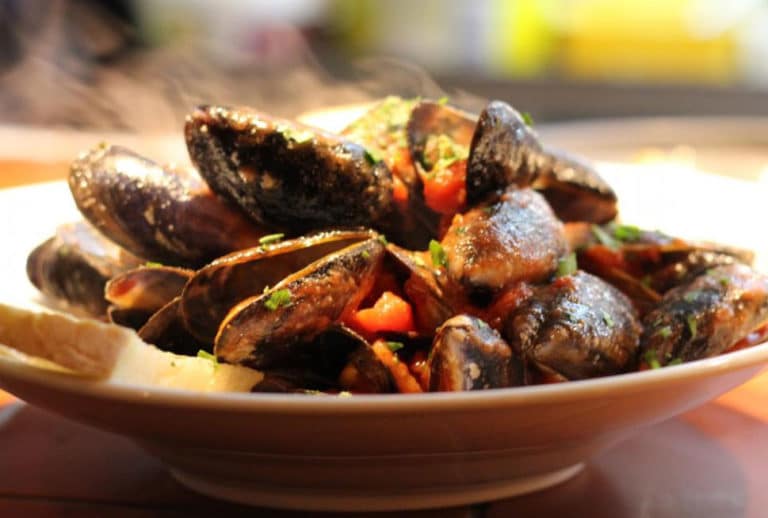 If you are looking for restaurants in chesterfield, look no further. This blog post lists the top 6 chesterfield restaurants and tells why they deserve to be on your bucket list. If you’re a foodie… 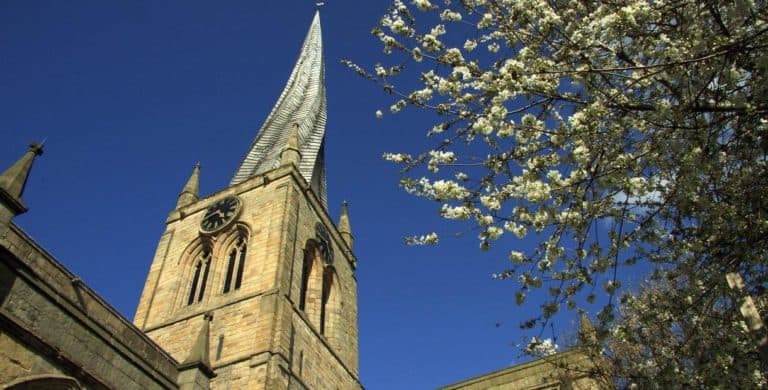 Chesterfield has always been a very desirable place to visit, from the days of Roman occupation when it served as an outpost for their empire. It also became a central location in Chesterfield’s history during…